PES has the ability to pressure grout borings after samples have been collected.

We have a GS-1000 and GS-500 that can connect to the tool string and grout the boring as the rods are removed.

PES also has performed several projects for Bioremediation. One project that PES was involved with, one million gallons of injection fluid was injected at an air force base. Another project we injected 600,000 plus gallons at a former army ammunition facility in Nebraska. Some projects have included 40,000 gal. per day. We have high pressure pumps for injecting into tight soils and high volume pumps for soils that are highly permeable. We have mixing tanks and manifold systems to inject into several locations at once. 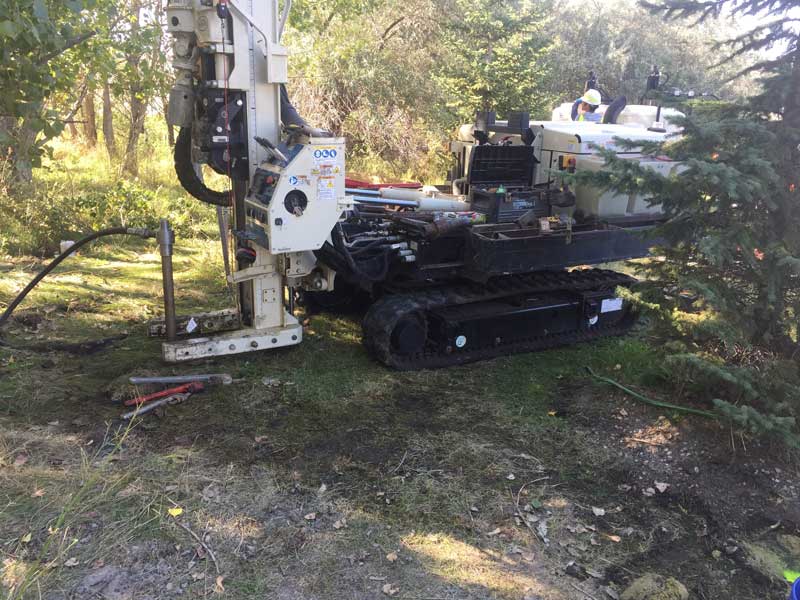